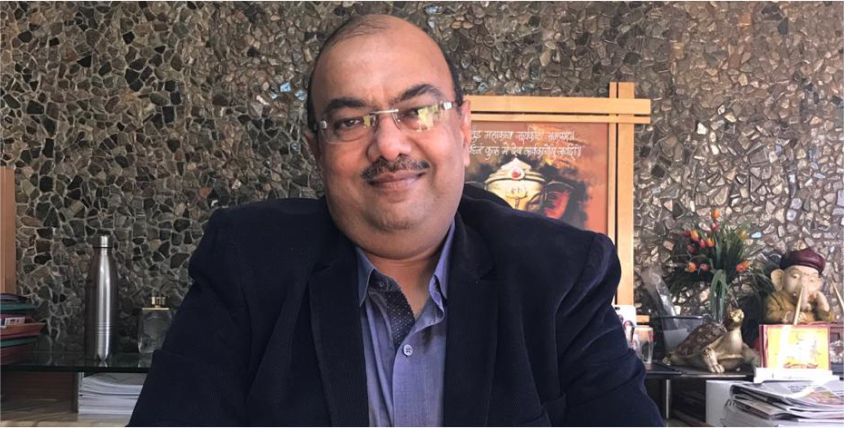 Rs. 1,000,00,00,000 and counting!! Last month we discussed the positive boom that OTT platforms have received due to Covid-19. Let's take a look today at the equally troubling and negative impact Covid-19 has had on the Bollywood industry. As per industry experts and trade analysts, the losses faced by Bollywood range anywhere from 1000 crore to 5000 crore and are still on-going. As reported by TOI, Ramesh Sippyji wouldn't even want to peg a number to the losses as the real picture can only be calculated after 2-3 years. So why is this happening?

Diversity of Bollywood careers Bollywood employs a wide variety of individuals, from top actors accounting for majority film budgets (paid upfront) to thousands of freelancers whose salary cycles could depend heavily on the completion and success of the movies. While the rich maybe able to dip in their savings and wither the Covid storm, life has become terribly difficult for a large section of those employed in the industry. With little to no relief in house rents of big cities, many have had no option but to vacate their residences and move back to their hometowns. Those at the verge of being unable to make ends meet are suffering a loss far worse than monetary and cannot be discounted when trying to study the impact of Covid on Bollywood.

Key Players Stakeholders such as producers, distributors, movie theatres who would generally be considered in the 'High Risk-High Reward' category also stood to lose heavily due to restrictions imposed for Covid-19. As early as February, box office and advance bookings took almost a 30% hit due to fears of Covid. The last movie to release, Angrezi Medium, bore the brunt of this lack of bookings and eventually decided to re-release the movie on OTT. Reliance Entertainment and other media houses are anxiously awaiting reopening of movie screens so that big name completed films such as Sooryavanshi and '83 can be released immediately. While completed movies await release, some have been forced to move to OTT at much lower expected revenues than traditional release. On the other hand, producers who were in the process of shooting have had to tear down their massive film sets to reduce maintenance costs. Their staff have all returned to their hometowns. Bringing them back, putting sanitization protocols in place and rebuilding these sets at a further inflated rate will all add to the costs. Social distancing protocols are bound to slow down the shooting process thus also increasing time and investment in development of movies.

Scandals of Bollywood
If recent news cycles are to be believed, Bollywood has misaligned itself completely with drug networks and simply cannot recover from the addiction. Whether there are powerful voices behind maligning the image of Bollywood, or there are a few bad apples ruining the face of Bollywood, either way, this image issue couldn't have come at a worse time for the industry. Coupled with the damages of Covid, the industry has to put in some real efforts in rehabilitation of the image as well a seconomic recovery.

Road to Recovery
One thing all stakeholders can agree to is that the road to recovery is going to be long and difficult. Top actors have to lead with example and reduce their fees to accommodate industry losses. Spending towards huge personal entourages has been common in the industry at the expense of the producers. Wasteful spending will need to be trimmed across the industry to create an affordable product. Since movie theatres will possibly be able to consume only 50% of their occupancy for the foreseeable future, industry will not be able to recover these costs from the end consumer. Overseas revenue is another avenue big budget movies have relied on in the past. As movie theatres slowly open globally, some recovery can be expected from international releases as well. "Covid-19 has caused many industries to alter their business models permanently. 30-40% of restaurants and restaurant chains are never to return to big cities. Work from home has decimated big companies offering the coworking space model. Here's hoping that the OTT boom doesn't permanently close doors to the traditional way of movie watching in multiplexes. For most Indians, it was the quintessential outing and way of spending time with family, friends and loved ones."